If you’re into Settlers of Catan, or any strategy game for that matter, you’ll love Lords of Cannabis. Even when you’re real high. The idea is to conquer the cannabis market using strategy, risk, trading, and influence. You’ll have to avoid the cops and the Mafia, all while building your own weed empire (full of corruption if you want). This is the kind of game that will make you want to smoke as much as possible. For a while, you’ll totally forget about the outside world. Also, it’s fucking hilarious. Two to four players. 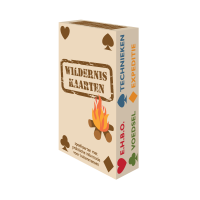 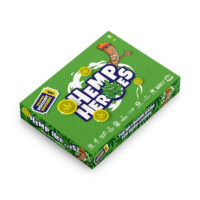 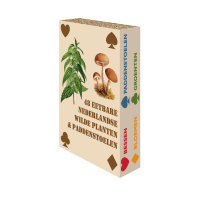